Odoo generates purchase order for each and every RFQ. When sending a quotation by choosing a purchase agreement, more than one purchase order can be generated for the same. This module helps to prevent this and generates Purchase Order only for the RFQ which is confirmed as order.

Confirm one RFQ as order

PO reference name will be generated only after confirming an RFQ. Confirmed RFQ's name will be changed to PO and others(cancelled RFQs) will remain as RFQ

You can see which RFQ is confirmed as order when you open the confirmed one. 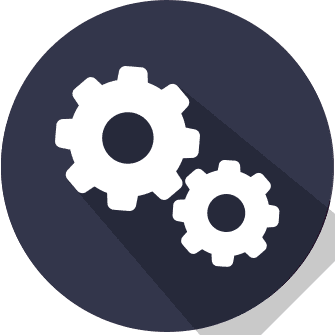 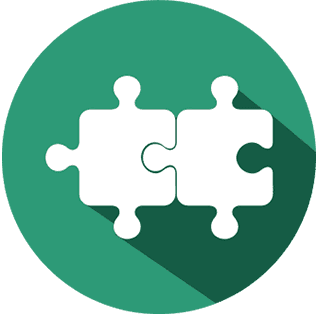 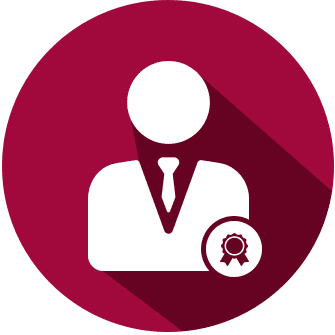 Easily procure and sell your products.

Plan, track and schedule your operations.

Run your bar or restaurant methodical.

A Collaborative platform for educational management.

If you have anything to share with us based on your use of this module, please let us know. We are ready to offer our support.